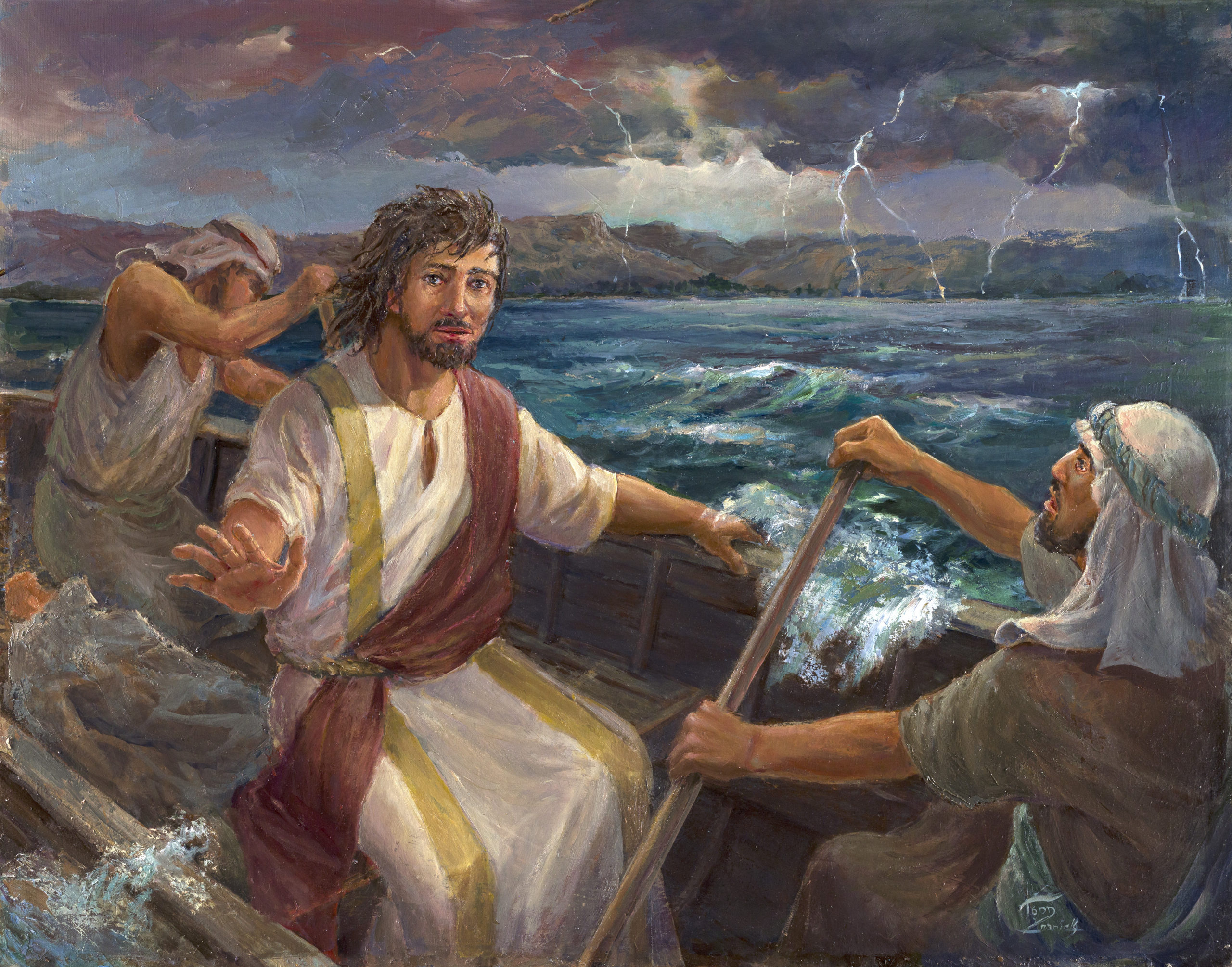 With stacks of notebooks filled with longhand writing, a blog should come easily — yet very few artists ever let anyone read their writings, with the notable exception of Leonardo DaVinci and Michelangelo.

They prefer to speak through their hands!

We artists are terribly sensitive to criticism. After I published my book 39 Stripes in 2003, my friends gleefully let me know how many errors it contained. Where were they when I needed a proofreader? Twelve years later, the launch of my updated website overcame my need of public approval because Jesus was calling me to “get out of the boat and walk on water.” So join me on the water — just don’t look down.

Jesus holds out His right hand to me, but in the left He holds the gift He gave me at birth. I’d been afraid to open it so buried it. It is the gift of love expressed in music.

I sing and play music in solitaire, phobic from once freezing up at a beauty pageant in Hollywood in front of a live audience. As soon as the spotlight hit my 17-year old body, I nearly passed out. That was the shortest audition on record. Angie Dickenson won the screen test that eventually brought her fame but I went home in utter disgrace.

How many artists and musicians, young and old, still cling to the safety of the boat, even though the winds and waves are tempestuous? We are afraid to share our gifts because of some long ago failure(s) that knocked our egos flat.

In this “web log”, I plan to use the metaphor of a “Ship’s Log.” I promise not to discuss politics or indulge in opinions because those things are rarely true or valid, but short impressions of how one feels at the moment. Just don’t look down.